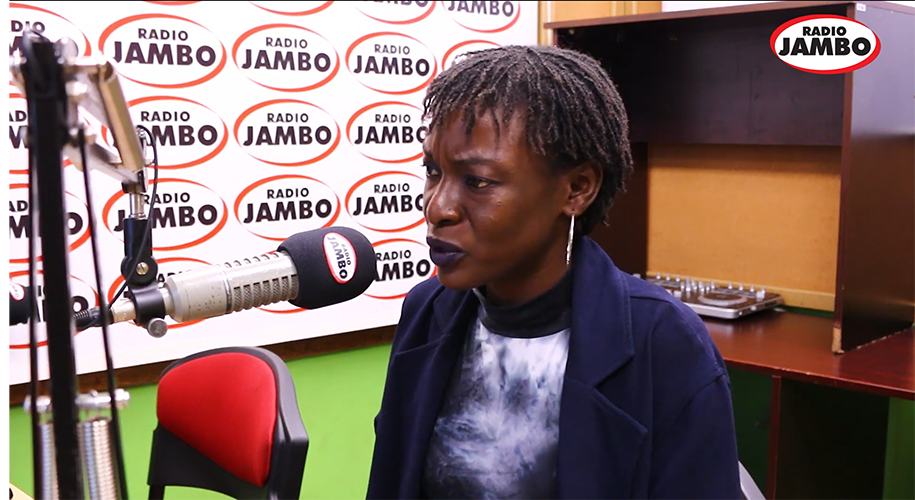 In August 2019, Sheilla Akwara represented Jenga Africa on one of the most popular stations in Kenya. It is widely listened to especially in rural areas as its programmes are transmitted in Swahili, the national language of Kenya. The talk was majorly on Sheilla Akwara’s story and the recurring theme was corporal punishment and the beating of children.

At the end of the discussion, the message was to not pressure children into what they do not wish to become, for example, if they want to become scientists or artists, they should not be pressured to become doctors or lawyers if this is not their desire. Parents or caretakers should also not beat children senseless as this is bordering on child abuse. We should counsel the child on why he/she is being punished and give them the benefit of the doubt.

“It is important for parents to also listen to the child and find out from the child what truly happened. The general assumption is that children are always guilty and always naughty, and so they are generally not given room to speak. Give your children a chance to explain themselves if they are being accused of something.”