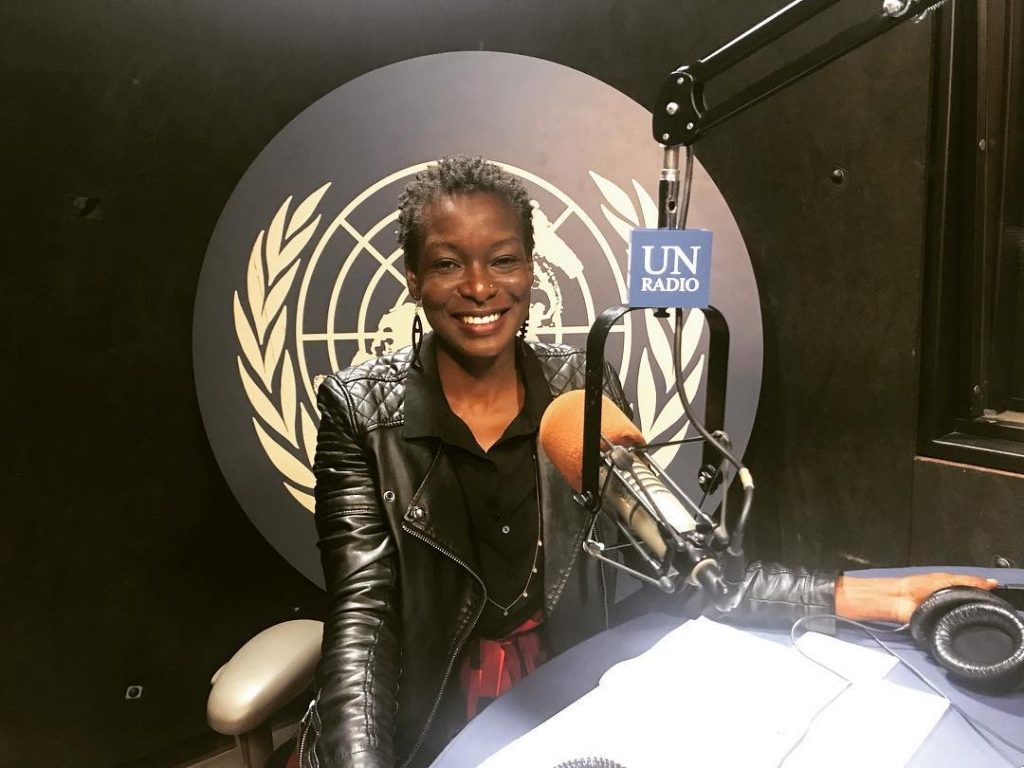 Sheilla Akwara is a Kenyan-American gospel artist, media expert, philanthropist and activist that lives between New York and Kenya. She attended Howard University in Washington D.C, USA and graduated with a Multi-Media Journalism degree. Sheilla Akwara also holds a master’s degree in International Affairs with a focus on International development from The New School University in New York.

For over 20 years, Sheilla Akwara was plagued with bouts of severe depression, addictions, suicidal thoughts and several suicidal attempts. She was a victim of bullying and beatings at school and life at home proved difficult at times. In 2013, she was spiritually rescued from this dark place of gloom and despair. Upon seeing the many young people taking their lives especially in Africa, she decided to do something more than have a conversation. For this reason, she formed the organization Jenga Africa, aimed at addressing many developmental issues in Africa – beginning with depression and suicide.

She has visited several schools, sharing her testimony, and has helped and mentored many young individuals. Jenga Africa aims to use innovative solutions to change the negative narrative we have today on depression and suicide – and to encourage, support and uplift young people struggling with life challenges.

Sheilla Akwara has worked with MTV and UNICEF on a radio programme called Shuga, which was later turned into a successful television show. This show was aimed at raising awareness on HIV and AIDS. In March 2016, she delivered a powerful testimonial speech on the topic of son preference at the United Nation’s General Assembly (GA) in New York city. This event was attended by several dignitaries, ministers, secretaries of state and other celebrities.

She also produced and directed a song for World AIDS Day [United Nations] in 2016. She participates in World Suicide Prevention day activities and events, which happens on September 10th every year – as well as participating in several podcast sessions at the United Nations headquarters in New York on the same.

Being a journalist and a reporter, she is currently producing a television show called Restore Your Life. This show gives solutions and advice to those going through hard times, which will debut in 2021 – in South Africa, Kenya and New York. She is touched by the many young people who are lost and hopes to encourage them to not make the same mistakes she did. She offers practical strategies and life skills on how one can make it in life after encountering hard times.

As an artist, Sheilla Akwara has been involved in several projects with influential individuals in the music industry – and is working on finalizing her album to be released sometime in the year 2021.